DOHA: The biggest football boot in the world has been unveiled at the Katara Cultural Village this evening, November 14, 2022, where hundreds of people gathered to witness the remarkable event.

This adds to the growing attractions in the country as Qatar is set to host the World Cup from Sunday, November 20.

The world’s largest football boot is 17 feet long, 7 feet high, weighs over 500 kg, and is constructed using the same materials used to make football boots, including fiber, leather, rexine, foam sheet, and acrylic sheet. The colour of it is plain white with three thin lines sideways, and will be customised later on. It can be seen alongside the canopy of giant flags at Katara.

It attempts to set a Guinness World Record for the world’s largest football boot.

Making the biggest boot took seven months to be finished, from April to October of this year. 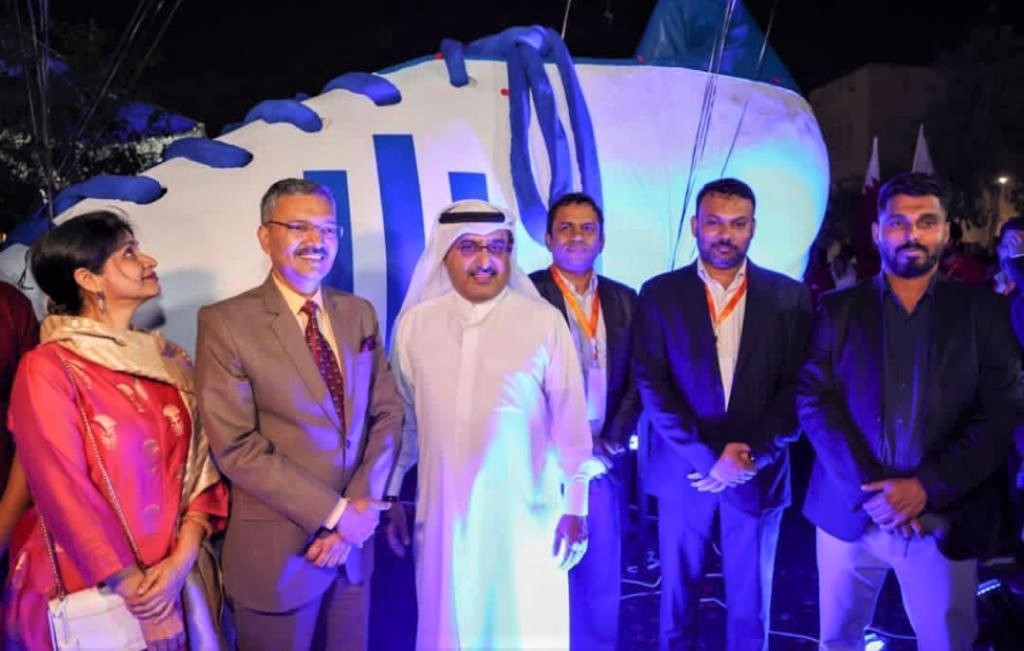 focus international CEO Shameer Valiyaveetil told The Peninsula that the made in India booth is another saga in the Indo-Arab cultural exchange. 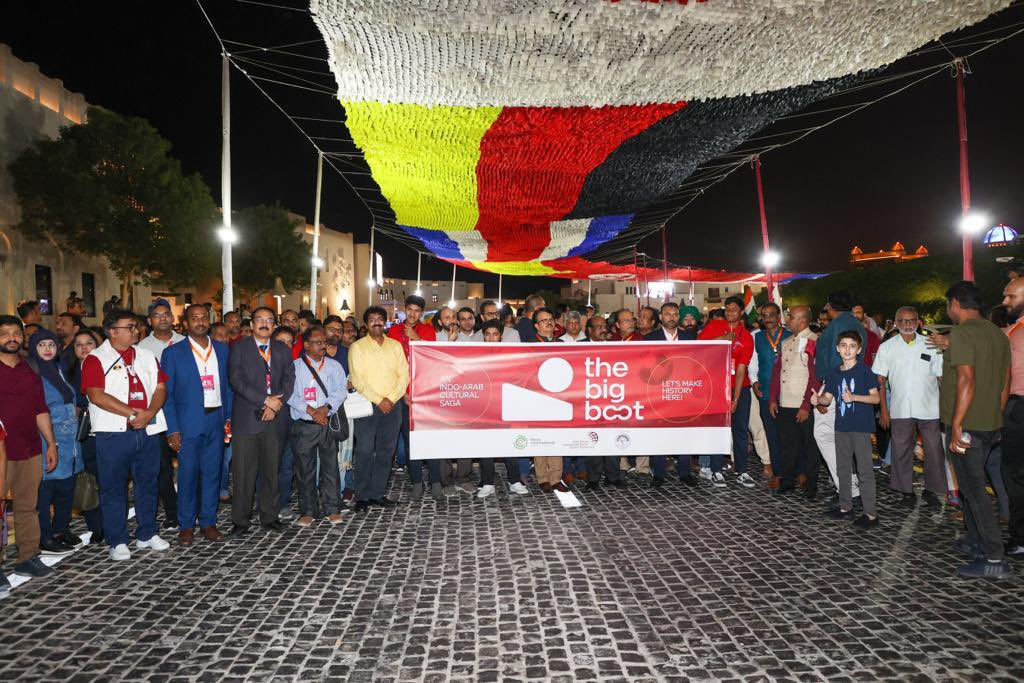 During the event, a cultural procession depicting the Qatar-India cultural ties were presented where artists from various states in India performed, along with students from Indian schools in the country.

Valiyaveetil said the project intends to show support for Qatar's initiatives to emphasise football as a global sport that fosters intercultural understanding. It also opens a new chapter in the cultural exchange between India and Qatar.

Artist and curator M Dileef, a Guinness World Record holder, designed the boot. He is known to be the creator of world’s longest Quran, the largest marker pen, bicycle, sanitiser, screwdriver, to name a few.