2022 is only halfway through and what a year it has been for Qatari Mountaineer Sheikha Asma bint Thani Al-Thani!

She not just conquered Mount Everest in May but with her latest feat of being at the top of Mount Denali yesterday, June 17, 2022, she is now just one summit away from completing the Explorers Grand Slam.

On conquering the highest mountain in the continent of North America, Sheikha Asma wrote on social media, "Watch them go!" Denali you have been amazing". Mt Denali, standing at 6,190 metres is the third most prominent and isolated peak on Earth located in the Alaska Range. 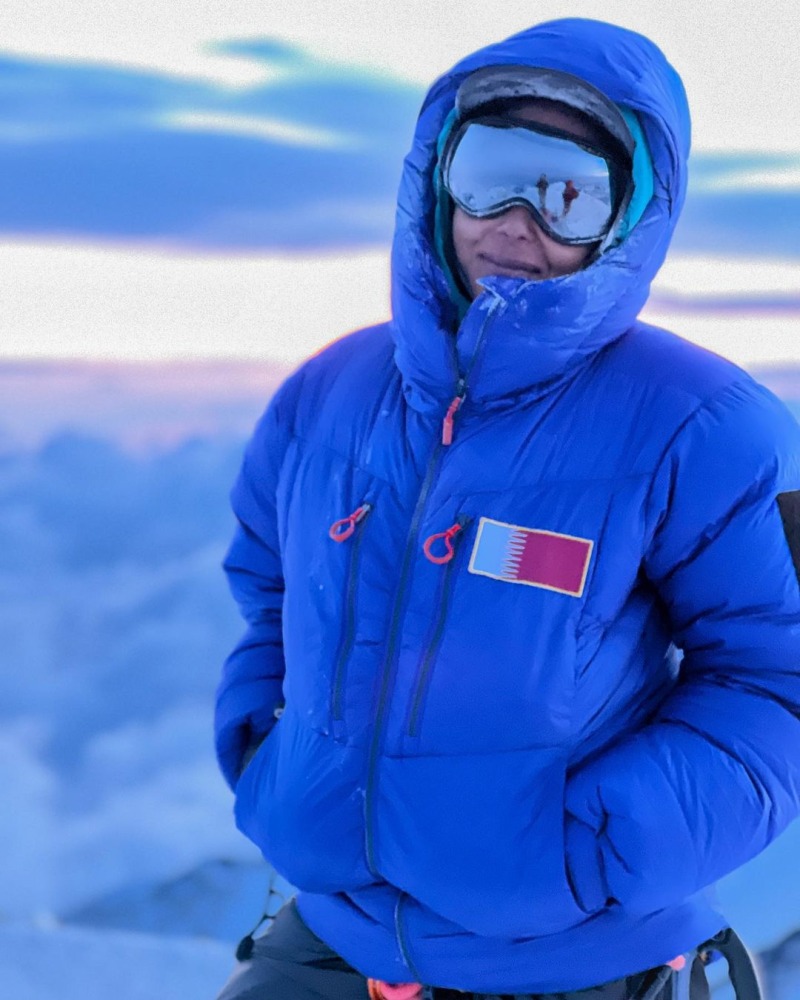 "4 days from drop off to summit and out. A whirl wind of a climb, filled with beautiful scenery, changing weather, all the emotions you can imagine and lots and lots of strawberry jam," stated Sheikha Asma on her experience adding that the trip was made even more memorable as she summitted with well-known mountaineer Nirmal Purja and Mingma David Sherpa who holds the Guinness World Record for 'Fastest time to climb Everest and K2. 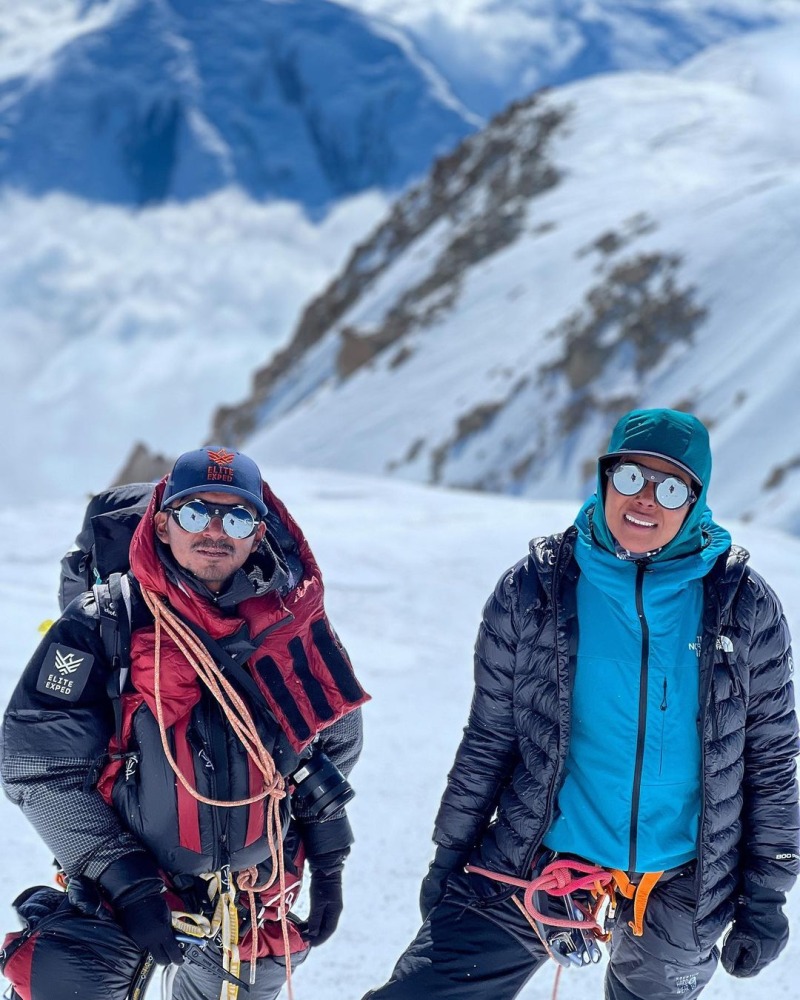 The Explorers Grand Slam involves climbing seven summits and reaching the North and South Pole. She began this journey with Kilimanjaro in 2014, after which she reached the North Pole in 2018, then conquered the Aconcagua in 2019. In 2021, Sheikha Asma was on top of Elbrus and then began this year with Mount Vinson in January 2022, from where she skied to the South Pole Last Degree. Then in May 2022, she was at the top of her dream destination - the mighty Everest. With Mt Denali conquered, she has to summit one more to achieve the legendary Explorers Grand Slam. 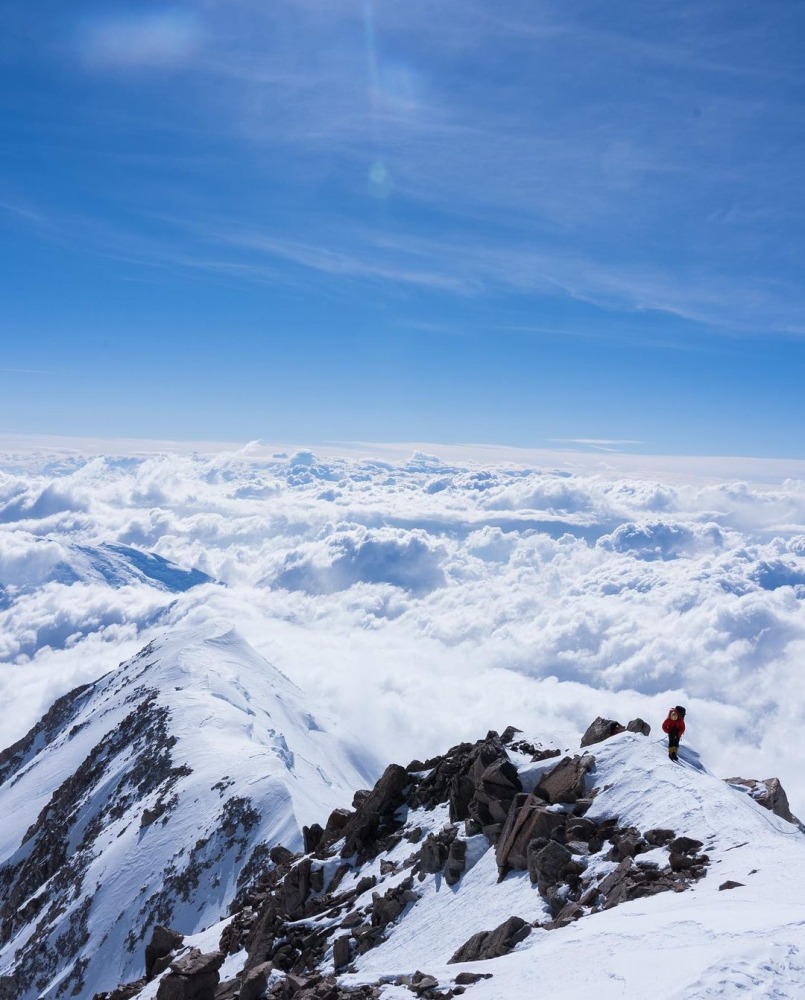 And as she works towards achieving each feat, she reminds all that their dreams do matter and to work hard and consistently on it, "Remember your dreams do matter. Go for them like your life depends on it. The present moment was created by all the moments that came before and the future is created by the decisions that we make today."