Doha: The Committee for the Corniche Street Closure Implementation Plan has announced the implementation of a vehicle plate management plan to reduce traffic in Central Doha. 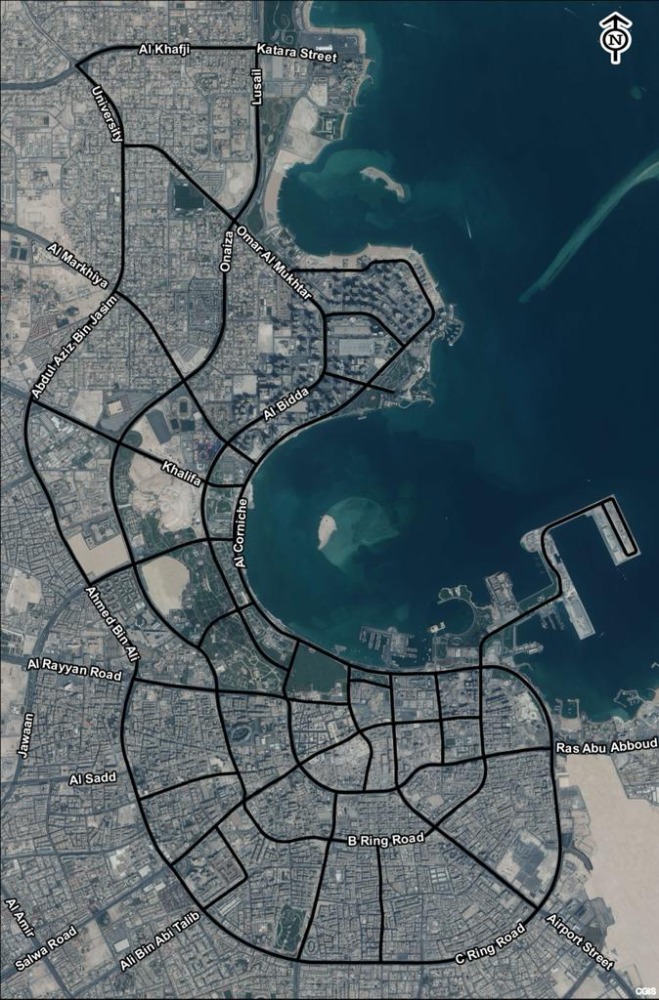 The plan will then come into full effect daily from November 1, coinciding with Qatar’s hosting of the FIFA World Cup 2022.

People who own only one vehicle (with either a general transport number plate or a private black number plate), as well as Mowasalat and Qatar Rail public transport vehicles, and emergency vehicles, are exempted from the plan and will be able to access these roads.

The Committee added that relevant authorities will issue fines – based on Article 49 –  for all vehicles that access Central Doha during the implementation periods of the plan and do not meet the exemption criteria.

The vehicle plate management plan is part of the travel demand management measures that have been designed to minimize traffic during the FIFA World Cup Qatar 2022 and ensure smooth transportation operations throughout the country.

It was tested during the recent Lusail Super Cup to assess its effectiveness in improving the flow of traffic around the country. Based on the results, it was decided to implement the plan during this year’s FIFA World Cup to support the efforts of various stakeholders in ensuring smooth transport experiences in Central Doha during the tournament.