Doha: The Public Works Authority (Ashghal) has announced the completion of all landscaping works and construction of roads surrounding Legtaifiya Station and opening them to traffic. The works are part of the Road Improvement Works in Various Areas in Greater Doha project (Phase 6), and included providing a shared pedestrian and bicycle path, and planting trees and green spaces in and around the station. 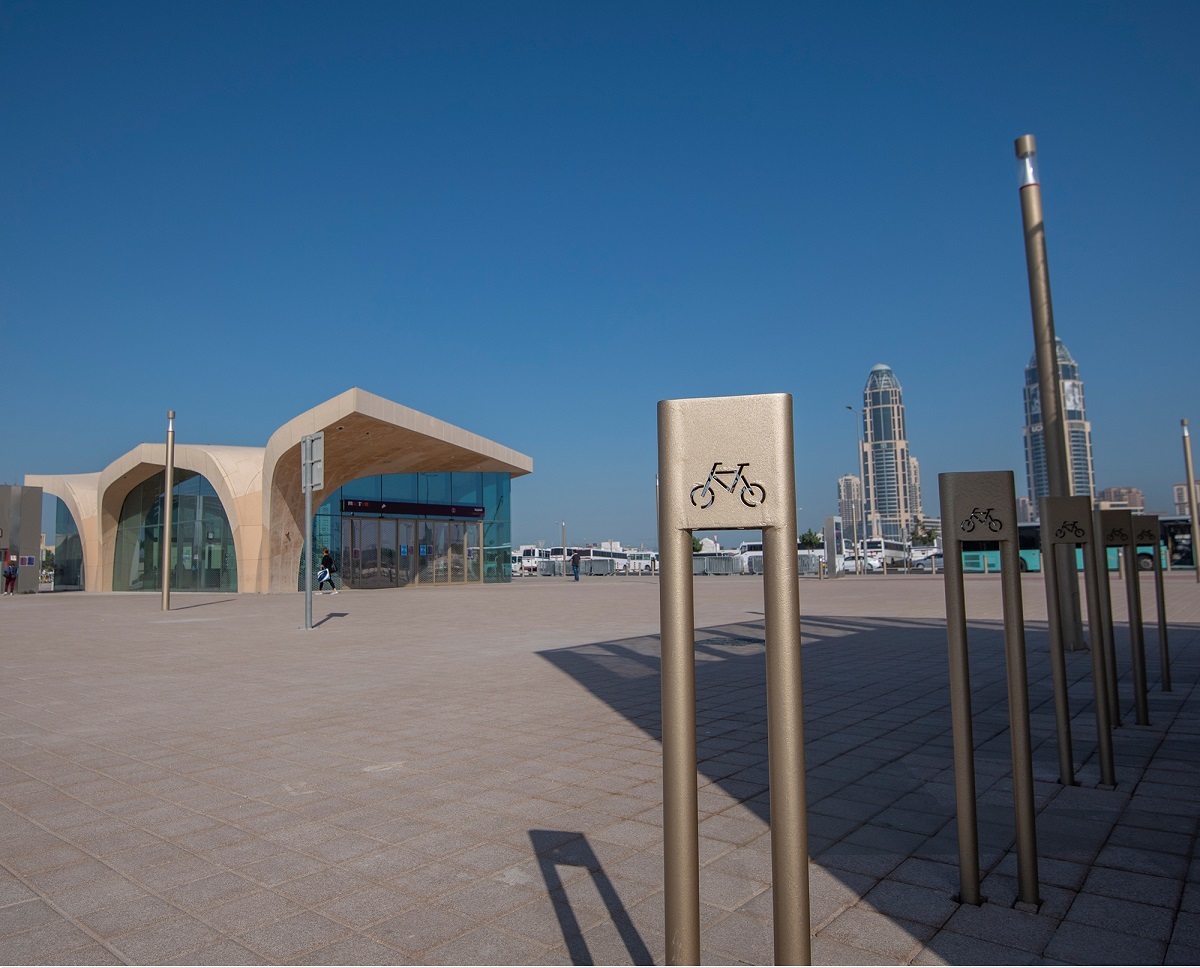 The new roads provide two entrances to the Legtaifiya station; the first is from Lusail Road and the second is from the Pearl Road. These roads contribute to facilitating access to the station and other health and recreational facilities in the area.

This comes as part of Ashghal’s efforts to develop the transportation network in Qatar, enhance the integration between the road network and the rail network, and facilitate traffic. The new roads serve Legtaifiya station within the Doha Metro Red Line and the recently opened Lusail Tram Line. 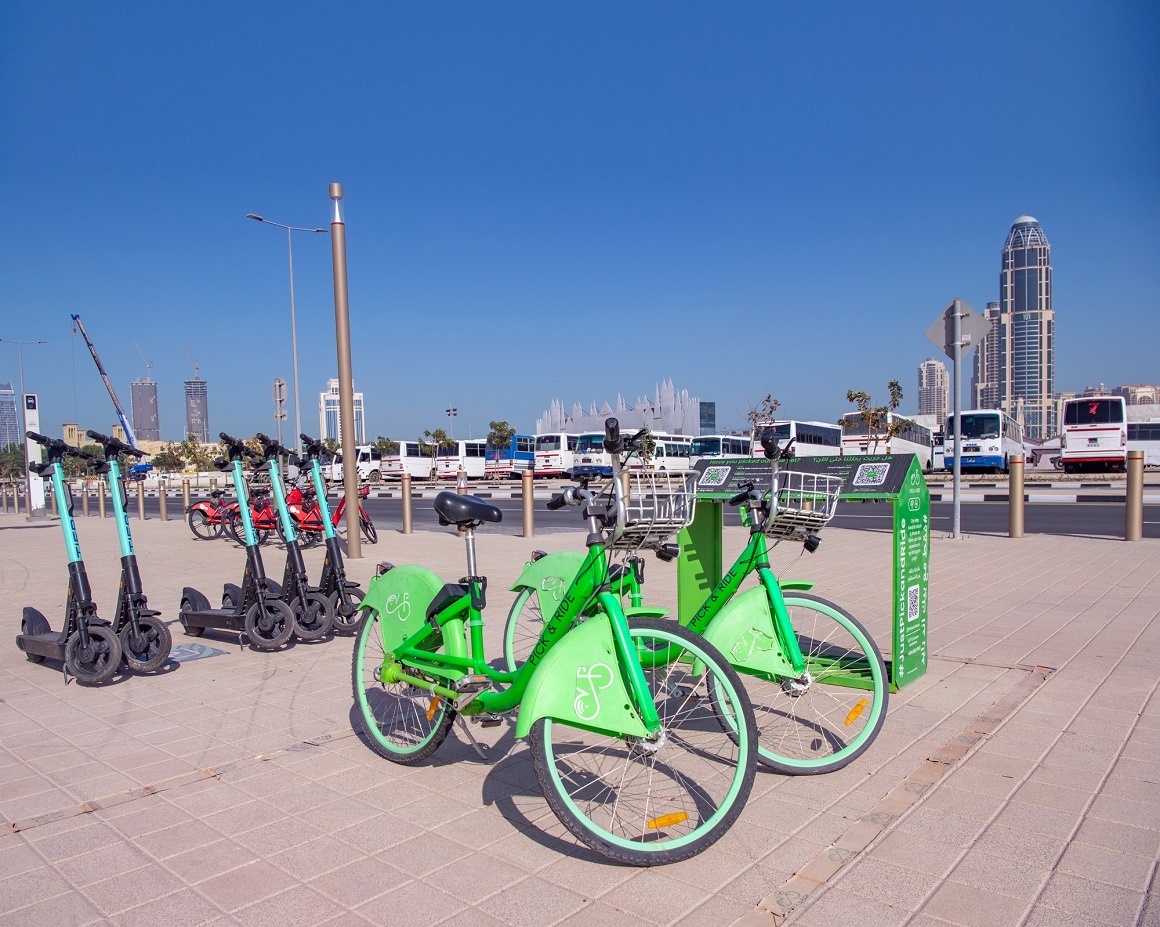 Eng Mooza Mohamed Al Sowaidi, Head of Doha City Section in the Roads Projects Department, said that Ashghal was keen to speed up the pace of work to complete the first phase of road works to coincide with the start of operation of the Doha Metro Red Line, and to complete all works including roads, beautification, parking lots, and others, with the opening of the first phase of Lusail Tram services at Legtaifiya Station. 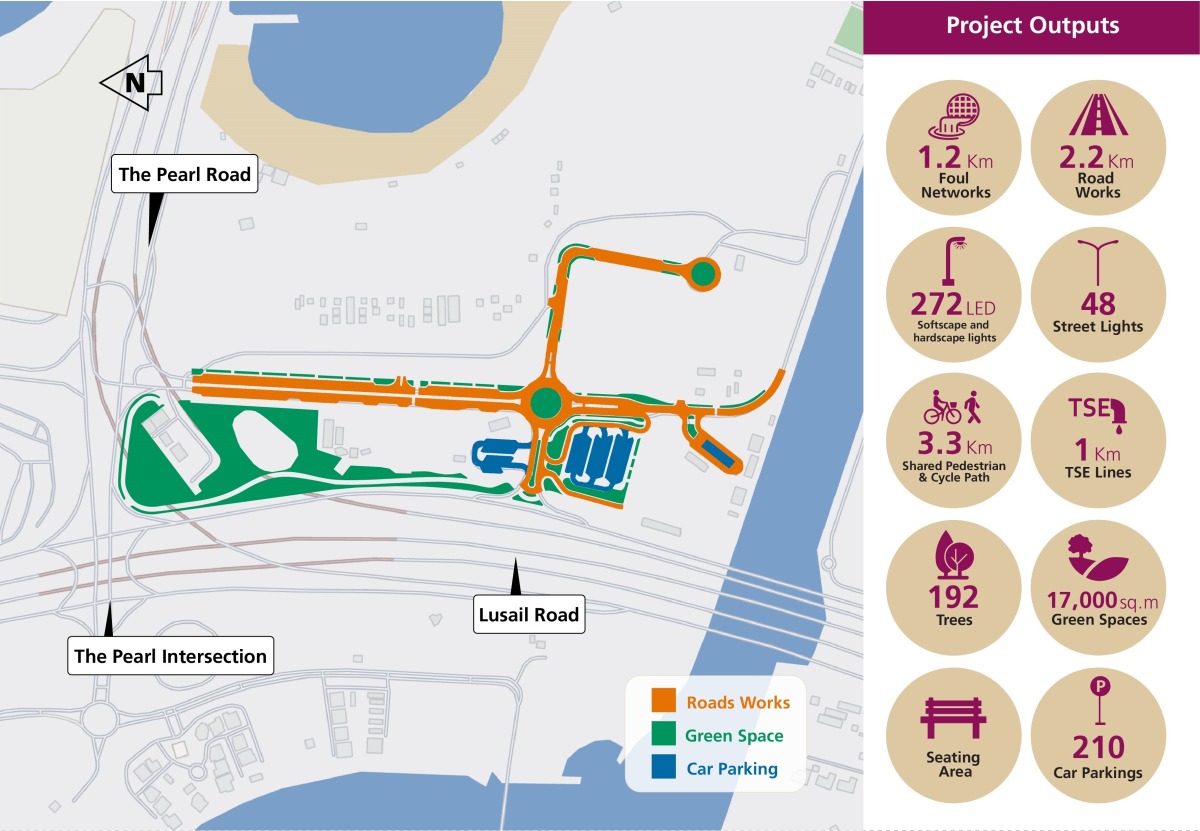 In addition to the implementation of road works with a length of 2.2 km, a 3.3 km shared pedestrian and bicycle path was provided, and 192 trees were planted, in addition to providing 17,000 sqm of green spaces. The area around the Legtaifiya station was also provided with seating for visitors, and parking for bicycles. This comes as part Ashghal’s efforts to increase green areas and encouraging exercise in green spaces. 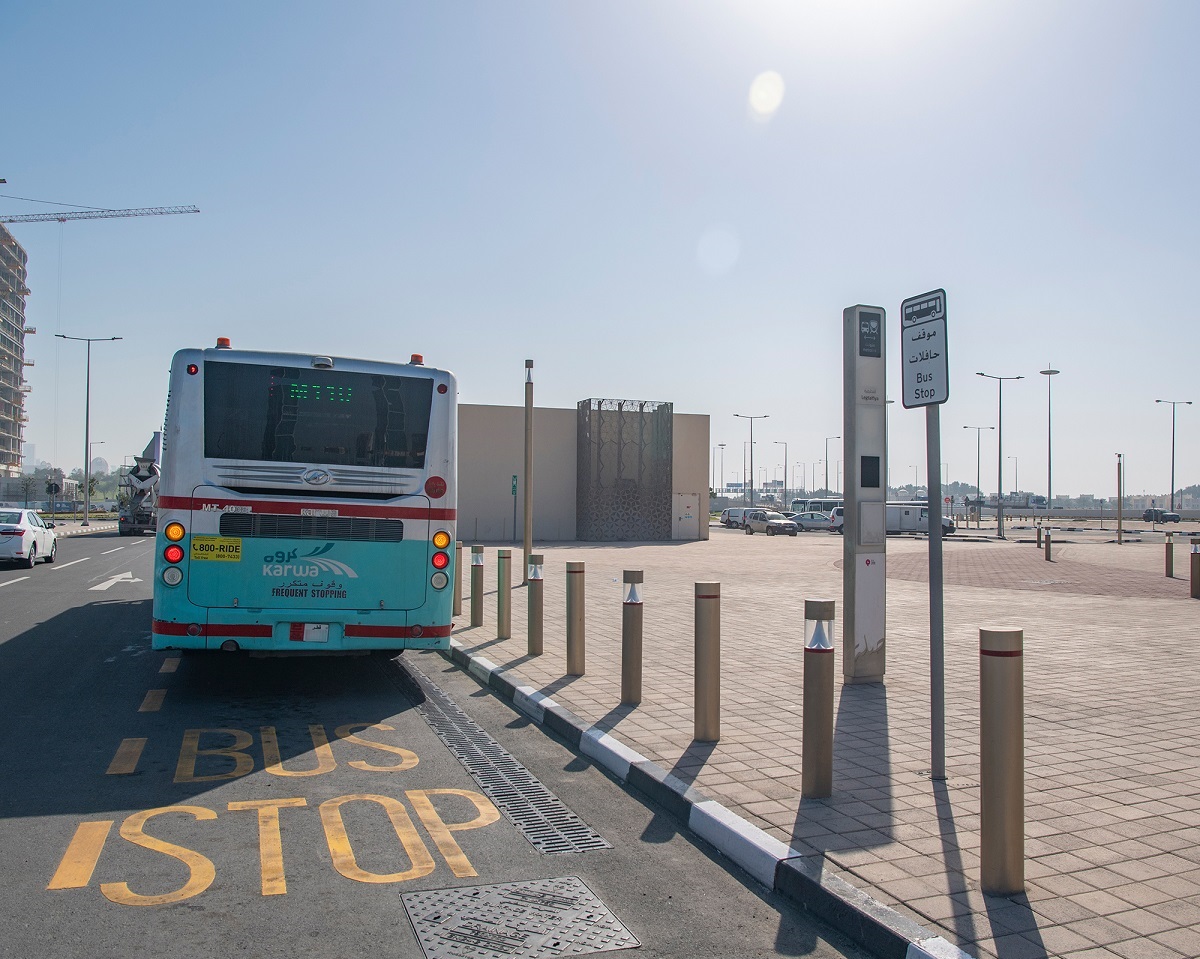 The project also included the implementation of infrastructure works including about 1.2 km of sewage network, and 2 km of surface and storm water drainage lines, in addition to 1 km of treated water lines to be used for irrigation.

Works also included the provision of advanced lighting systems, as 48 street lighting poles were installed, in addition to 272 LED lights on the floors and on the stairs in the area surrounding the station to give an aesthetic look to the green area in general. In addition, 210 parking spaces were provided, as well as crossings for people with special needs. 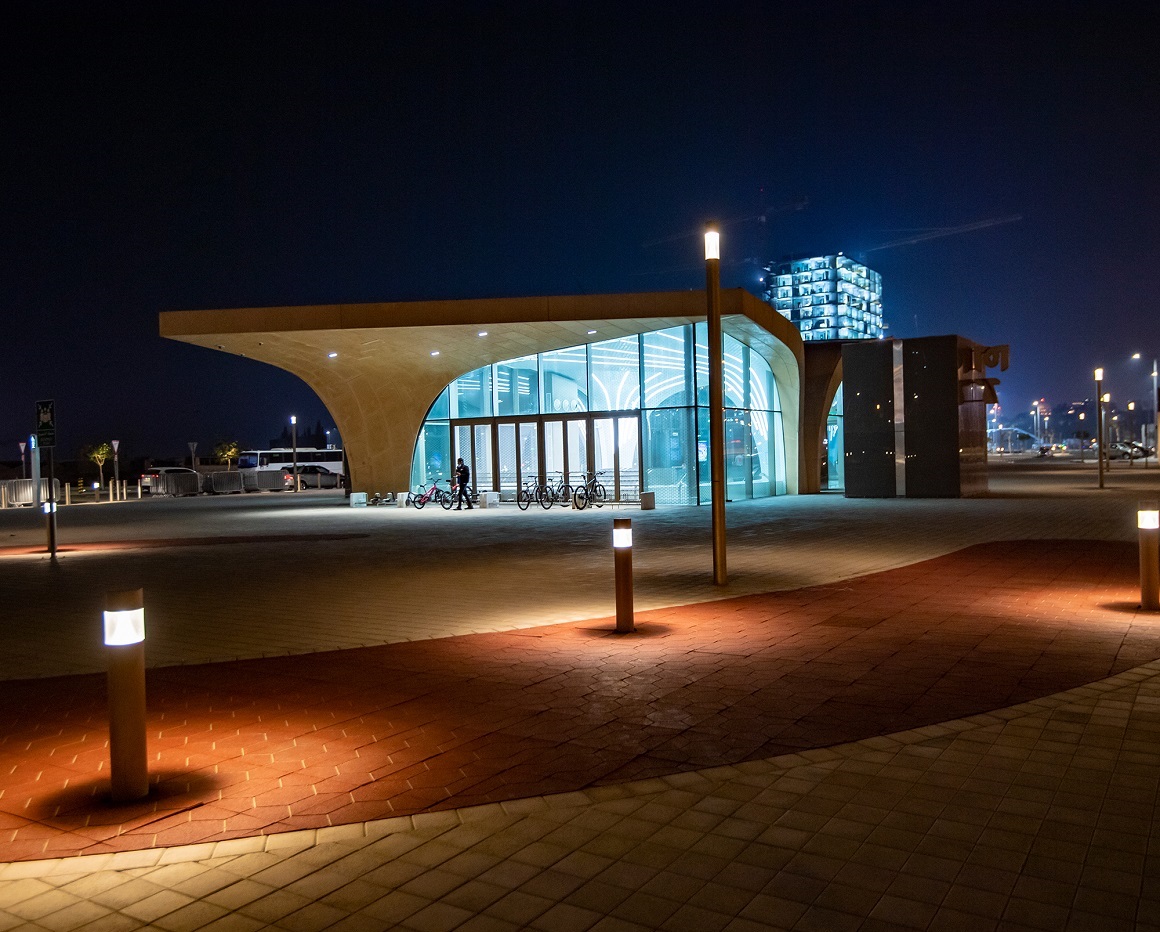 In the context of supporting local materials and manufacturers, the percentage of local materials in the project reached 80% of its total works, as materials and elements such as lighting poles, lamps, directional boards, traffic signs, sewage pipes, rainwater drainage, asphalt and prefabricated manholes were supplied. In addition to concrete, rebar and other materials.