"The Strong Muslim Girls" App won the first place at the fifth cycle Akhlaquna Award. One of the three group members, Hajar Hassan Al Sharshani, upon receiving the trophy told The Peninsula that it took five months for them to develop the app.

“The app is something about Islam, and something I like to do. I was working so hard that’s why I was hoping to win. I am so happy winning the award. My happiness is beyond words,” said the 12-year-old winner. 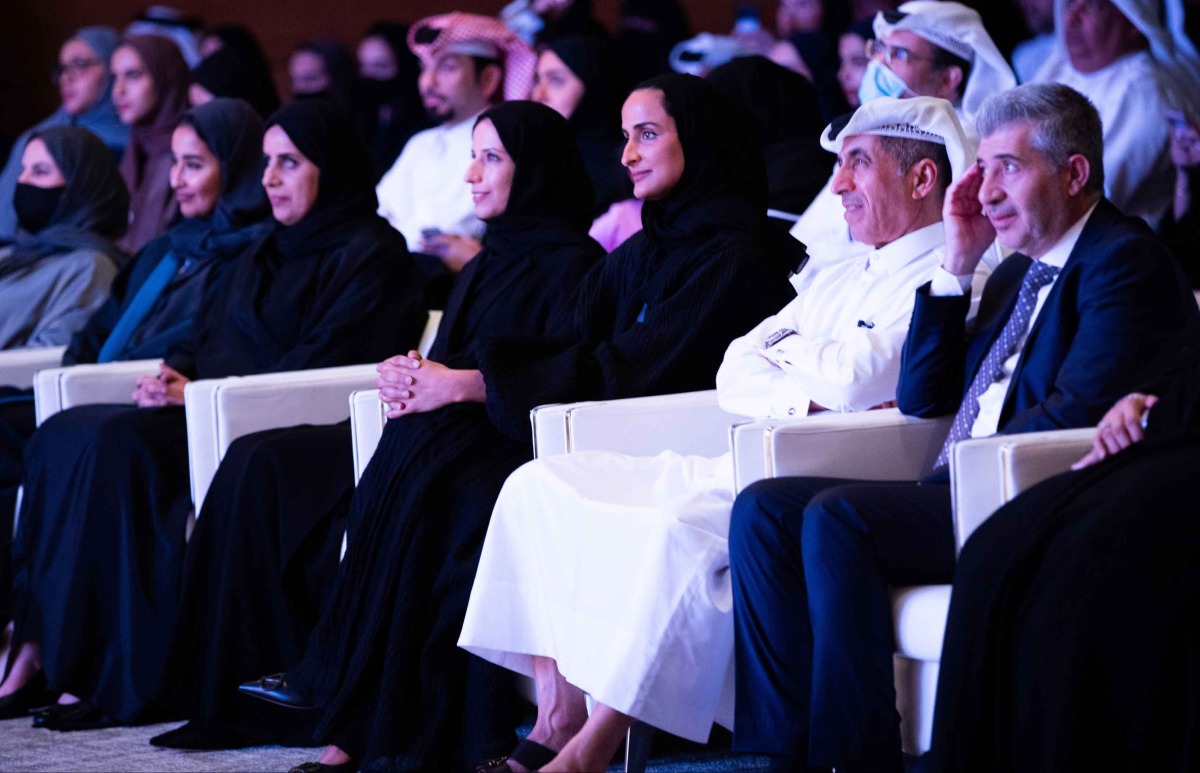 The idea of the  project arose due to the excessive spread of social media and the emergence of its negative effects on adolescent girls. It enhances the value of honesty and other Islamic values among girls and helps them become stronger Muslims in practice, knowledge and work, as it serves as a friendly and safe alternative to social networking sites.

The Arabic language app which caters to girls aged 10 and above enable students to write down information about themselves, reflect on their talents, hobbies, and ambitions and organise daily schedules to practice acts of worship. It also includes the ‘Wahat Al Ma’arif’ (Oasis of knowledge) interface, which includes selected Islamic values and the ‘Our Majlis’ interface, that enables female students to share purposeful pictures, activities, among others. It is available at Google Play store.

Among the other finalists for the said category are educational platform Nutripedia and QLA Plant Clinic and Research Center which is aimed to develop awareness and ethical values around environmental sustainability, and change the way people think about consumption and disposal. 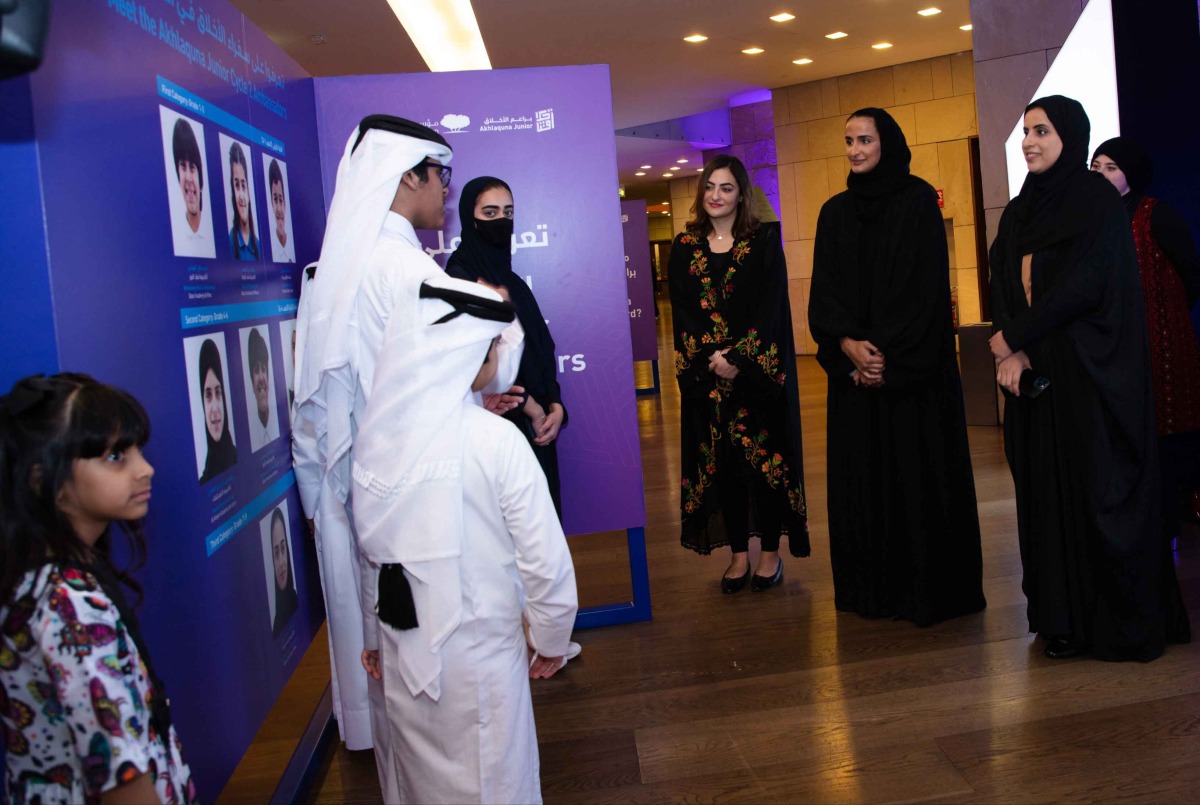 QF Jury Member Mohammed Mahjoub said: “This year, I was amazed at the good morals shown by the male and female student applicants, especially the morals that the Messenger of God, may God’s prayers and peace be upon him, showed.”

Mohamed Kamal, Jury Member from Al Jazeera meanwhile emphasised that the award is a “beacon to all our students knowing that their community honours them, they will gain self-confidence,”

“Targeting this age group is crucial, as instilling the Prophet’s values in them is a correct vision for the present and the future,” said Jameela Al Shamari, Jury Member from Qatar Academy Doha

Aklhaquna Junior Award Team Member, Mohamed Alharbi, said the award is an “imprint of achievement and appreciation, not only for the student, but for the school and the family. It is their seed that they nurtured and cared for, and it grew and deserved to be celebrated and honoured.”

Aklhaquna Award is an award that endorses the idea that knowledge and morality are intertwined, guiding together the prosperity of societies. It highlights Prophet Mohammed’s (PBUH) universal and inclusive moral values, such as mercy, tolerance, honesty, and generosity, in the minds of the younger generation. Aklhaquna Junior Award meanwhile is an award that recognises and celebrates exemplary young students, aged between 7 and 14 years.