Doha: Mount Ama Dablam, at an elevation of 6,812 metres, was successfully summited by Sheikha Asma Al Thani, making her the first Qatari female to do so.
After her fourth summit of the year, Sheikha Asma shared photographs of the climb on her official Instagram page.
In the post, she said: "We made it! We summitted the beautiful Ama Dablam "Mother's Necklace" at 10AM yesterday, 8th of November."

Sheikha Asma also shared that summitting Mount Ama Dablam was tough and highly technical due to its extreme altitude. Despite this, through teamwork and motivation shared amongst her team, they were able to ascend higher and reach the peak of the mountain. 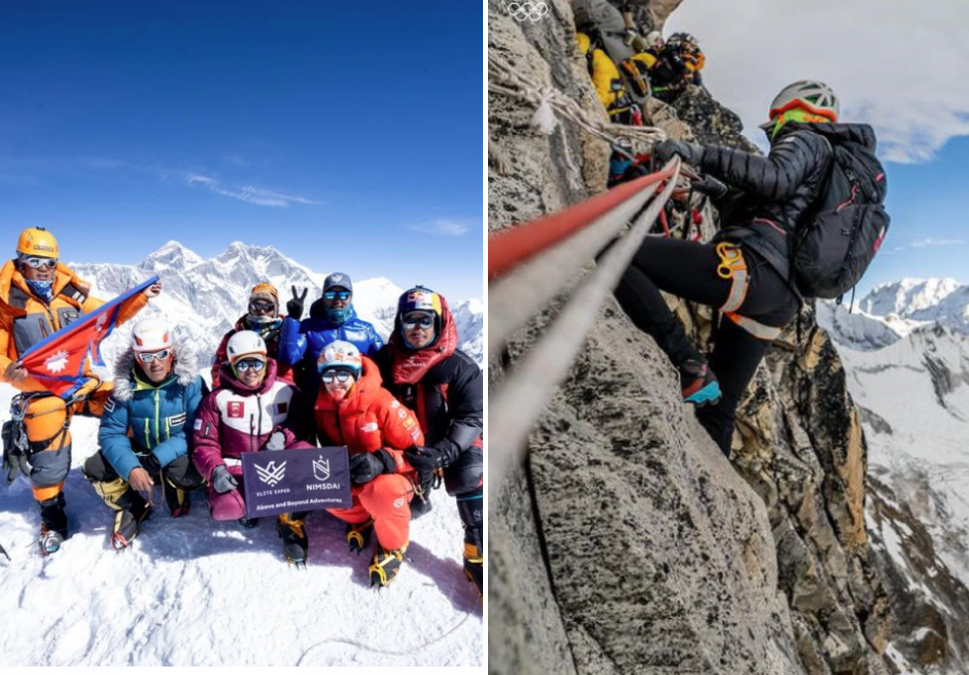 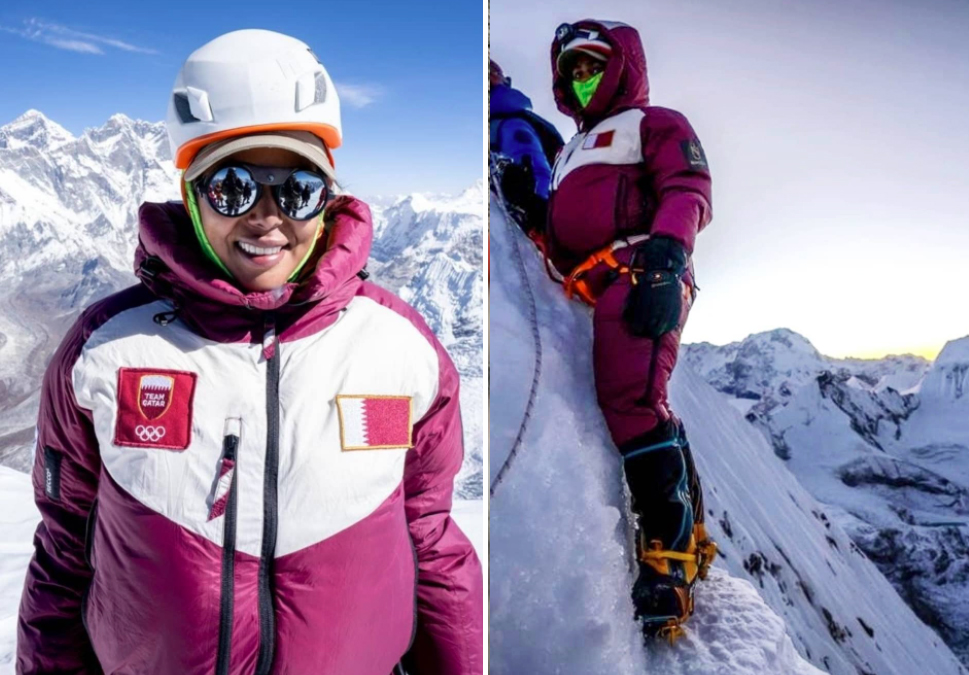 Sheikha Asma also summitted Mount Dhaulagiri, the seventh highest mountain in the world, and Mount Manaslu, in which she became the first Arab to summit an 8000er mountain without oxygen in the last few months.