Doha: "Summit Summit Summit. And what a peak it was," wrote Sheikha Asma Al Thani in a social media post after conquering the world's third-highest mountain.

Standing tall among the clouds in a photo shared on Instagram, she is the first-ever Arab athlete to reach the summit of Mount Kanchenjunga which stands 8,586 metres tall.

In a post on her Instagram page, Sheikha Asma spoke about the beauty of the mountain which she described as "completely out of this world" with its “characteristics of dramatic seracs, deep crevasses to its steep slopes and rocky summit”.

Apart from its wonder, she said that Mount Kanchenjunga is known for its long summit push. Located between Nepal and India, Sheikha Asma and her team scaled the mountain in two days with Camp 2 as the starting point.

“We proceeded to Camp 3, passing Camp 4 on our way up toward the summit,” she said in the post. 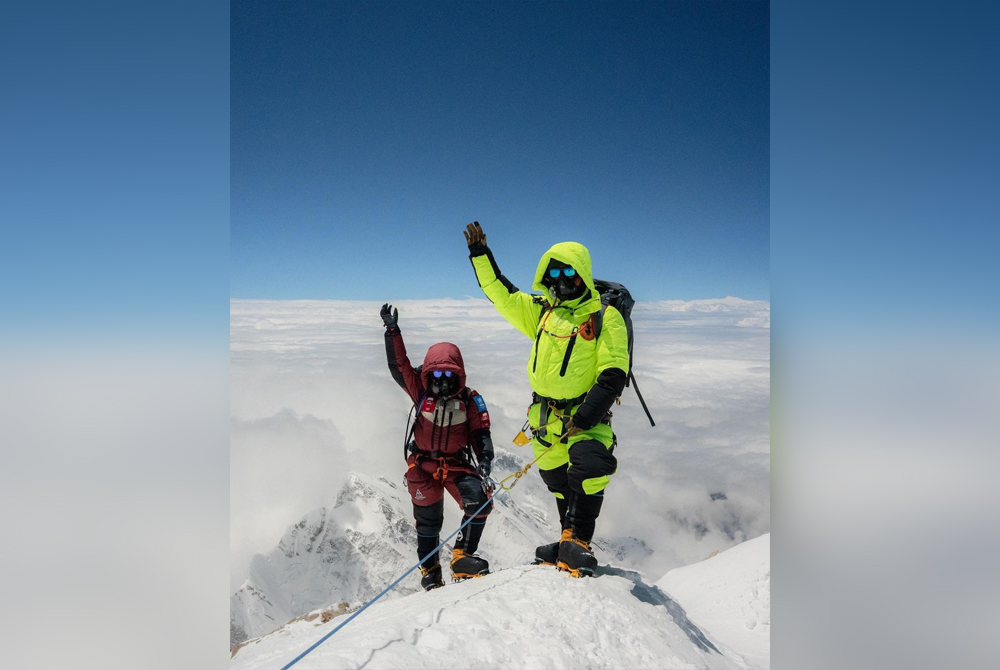 Recognizing the long journey, Sheika Asma said that learning about perseverance was her biggest takeaway from the new feat.

She said: “Perseverance is something I learned to value on this mountain. Perseverance in the pursuit of my goal.”

Along with a steadfast mindset in reaching this new height, Sheikha Asma also acknowledged the strong team behind her as she pushed for the summit.

Among her team is Nirmal Purja also known as Nimsdai, the man behind the Netflix documentary, "14 Peaks: Nothing Is Impossible".

“Their attention to detail, the strength they had and the helping of one another were inspiring. We shared every step to the summit and back,” she said in the Instagram post. 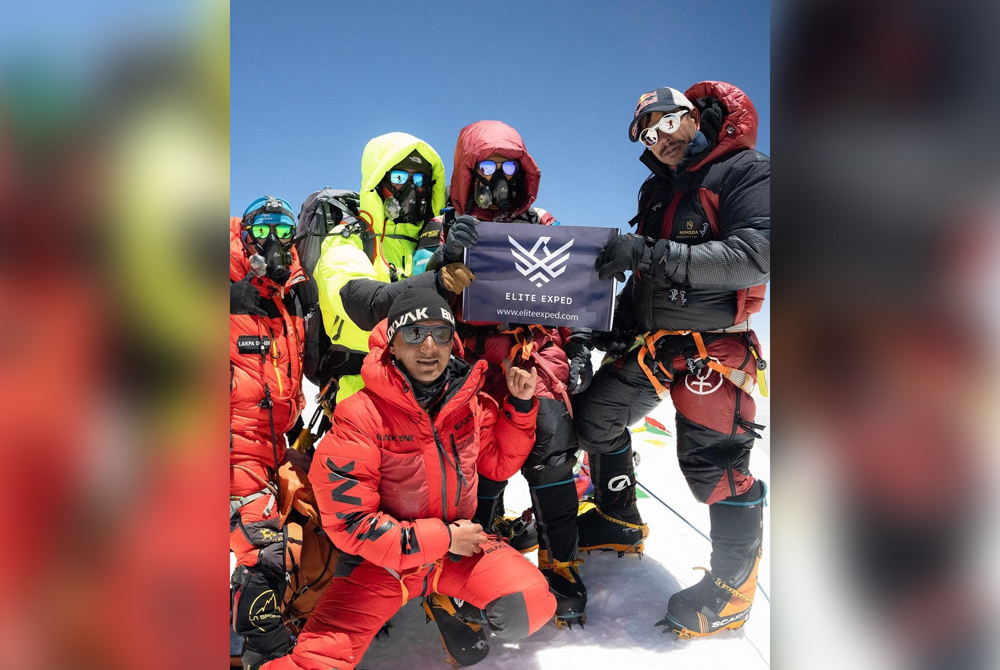 This latest feat follows a successful climb and epic start of the year in January when she summitted the highest point in Antarctica, Mount Vinson.

Countless messages of cheer and support poured into the comment section of her post as Qatar Olympic Committee took to Twitter to celebrate the Qatari mountaineer’s new achievement.

“Qatari mountaineer Sheikha Asma Al-Thani became the first Arabic athlete to reach the summit of Mount Kangchenjunga, the world's third highest mountain with a height of 8586 meters, which is located between Nepal and India,” the committee tweeted.

To cap off a post that shared photos of the climb, she said: “I am humbled to be the first Arab to summit Kanchenjunga, hopefully to many more.”

“ I am grateful. I am excited. I am inspired. Watch this space!,” she concluded.

Giant cruise ships to serve as hotels arrive on Nov 10, 14