In an exclusive statement to Qatar News Agency, Al Huwaidi said that Qatar's success in organizing the World Cup is the fruit of great work and creativity at all levels, stressing that Qatar was able to attract the world's attention with its excellence in organizing the biggest global football event.

"Qatar's dream has become a reality. Since it won the honor of hosting the 2022 World Cup, Qatar has exerted diligent efforts in order to present the World Cup in the best way possible. Everyone watched the splendid and legendary opening at Al Bayt Stadium, which will be memorable in history, not to mention the great creativity in organizing the matches."

"Now, as the tournament reaches its eighth day, everyone is talking about the great capabilities of Qatar, a country that is small in size but large by its people who left luminous fingerprints proving their great capabilities to the whole world," Al Huwaidi said.

"Qatar accepted the challenge and succeeded in winning the bet, and the great and brilliant work it has done cannot be overemphasized," he added. 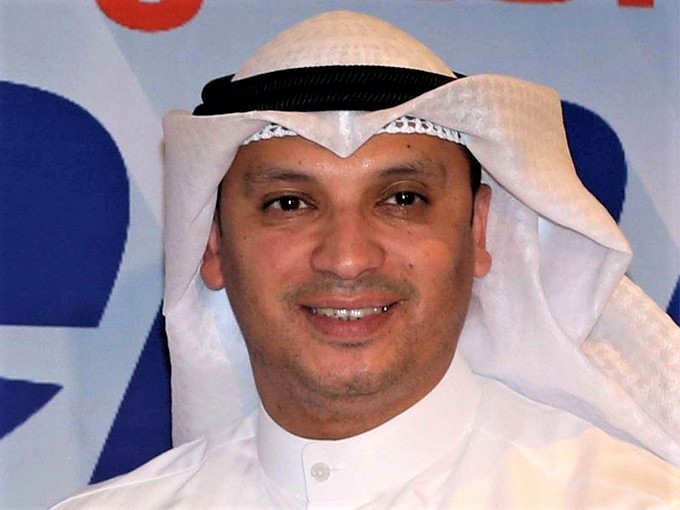 Al Huwaidi noted that everyone looked forward to the Qatar team performing better, especially as they are playing on their land and had had the chance to prepare well and participate in strong tournaments such as the Copa America and the Gold Cup, as well as the European qualifiers. However, the Qatari team experienced some psychological pressure being their first World Cup participation, which affected the technical level in the matches against Ecuador and Senegal.

He said that World Cup tournaments differ from all continental and regional tournaments, and despite the long period in which Felix Sanchez led Qatar national team since the age groups, he did not succeed in dealing with this tournament or developing a philosophy that enables the team to appear better.

Al Huwaidi expressed the hope that Kuwait national team will succeed in recording its second World Cup appearance in the next edition in 2026, after its success in being the first Arab-Asian team to qualify for the World Cup in the 1982 World Cup In Spain, stressing that accomplishing this task requires great work from those responsible for Kuwaiti football.