DOHA: Around 23 Doha-based Indian medical students in Ukraine’s Kharkiv university have been staying in bunkers for the last four nights as fierce fighting between the Russian and Ukrainian forces has prevented them from fleeing the war-torn country.

The panic-stricken parents of these stranded students shared their anxiety with The Peninsula yesterday while requesting Indian authorities to quickly make arrangements for bringing back their children safely.

"It’s scary. We’re worried about the plight of our children after receiving disturbing text messages from them.

Even in this difficult situation, they’re consoling us saying Allah will show a way to overcome, says Doha resident Aysha Saibool, mother of Dua Khadeeja, a first-year medical student at the V N Karazin Kharkiv National University in Kharkiv.

She said that her daughter has informed that it will take at least seven hours from Kharkiv to reach the nearest border and since no security is guaranteed it is unsafe to travel.

The plight of the stranded students in the war zone was raised by her with the Minister of State of India's External Affairs, V Muraleedharan.

The Minister said that travelling from Kharkiv, which lies in the eastern part of Ukraine, to the south - west borders of Romania, Hungary or Poland is not safe. He advised the students to stay where they are, until they receive further instructions from the Indian Embassy in Ukraine. 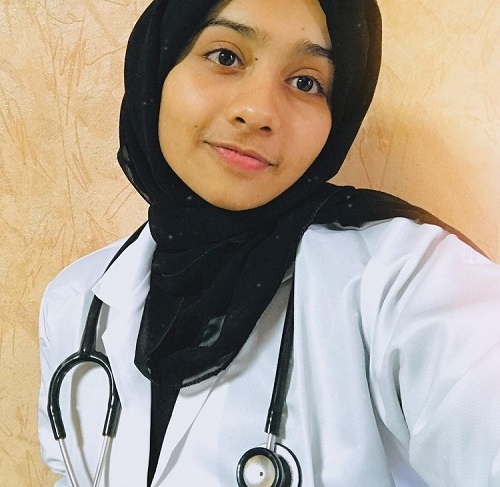 The Peninsula contacted Dua Khadeeja over telephone in Kharkiv and she said that she and 131 other students were stranded in the Mir hotel bunker in dire condition. They were told not to move out because of security reasons.

"We are sitting inside the bunker with the hope that we will be evacuated soon. Everyone is terrified. Some experience nose bleeding due to allergies and severe cold,” said Dua.

"There’s hardly any space to stand. We cannot even go to toilet. This morning we were allowed to go to hostel for a few minutes to freshen up. That was a little bit of comfort from this harrowing experience. Dua said that food is provided at the bunker.

The parents of Doha-based students have been sharing the latest developments through their whatsapp group. 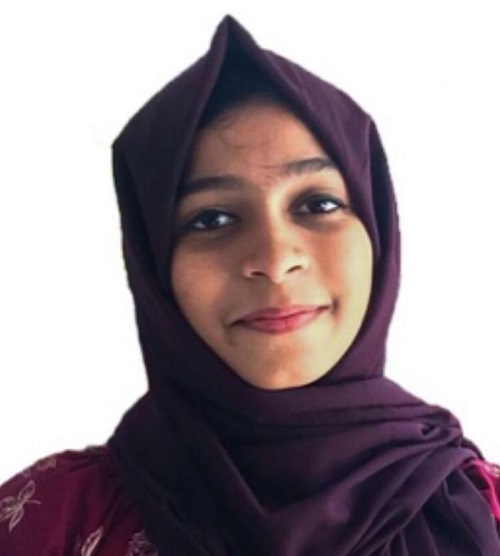 "The easiest way for the students from Kharkiv to be evacuated is via Russia. But it is dangerous to cross the border without adequate security escorts from both Ukraine and Russia," one parent said quoting his son's message.

"The alternative routes are Romanian border in the south-west and Poland, Hungary and Slovakia in the west. These are too far from Karkhiv," he added.

India's evacuation operation of its stranded citizens, codenamed as 'Ganga', began on Saturday with the first flight bringing back 219 people from Bucharest to Mumbai.

Disturbing accounts by Indian students stranded in Ukraine are also circulating in social media with some complaining that they were beaten up by Ukrainian forces and were being kept from leaving the country.

According to Ukraine's Ministry of Education and Science, there are over 18,000 students from India study in the country. Most of the students are from the southern Indian state of Kerala.

India thanks Qatar Airways for transporting oxygen cylinders from UK