The country also unveiled a brand identity platform - Government Brand Assets today. The new national emblem portal is designed to equip all ministries and government agencies with the relevant assets to manage all their brand-related resources. The website aims to build trust and brand recognition among the public.

Designed to evoke a spirit of togetherness and inspire trust, the new emblem conveys to the citizens and residents of Qatar the message that "we are one state and one government".

The new emblem is made up of the four key elements of Qatar’s history: the sea, the sword, the palm and the dhow – each of which carries a proud part of Qatar’s rich history, and a nod to the future. 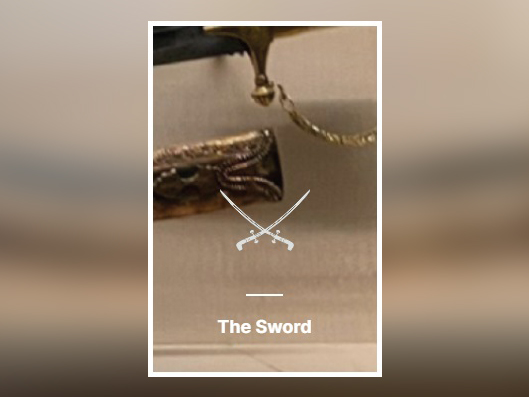 Since ancient times, Qataris have been known for and associated with their pride in the sword. Passed down from generation to generation, the sword was used to defend land and honour, and, coupled with the wisdom of its owner, stood as a symbol of courage and strength. There are several impactful songs and poems inspired by the sword that describe it beautifully.

The sword has been redesigned to be as close as possible to the original description of the Founder’s sword. 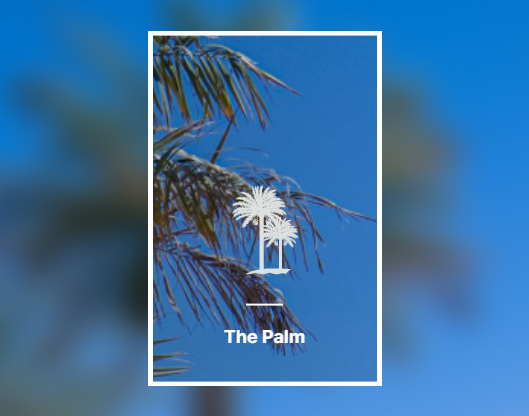 The palm tree was inspired by a tree on the farm of HH the late Father Amir Sheikh Khalifa bin Hamad Al Thani in Al Ashra, and acts as a sign of Qatari leadership’s interest in palm trees, symbolizing abundance and generosity. 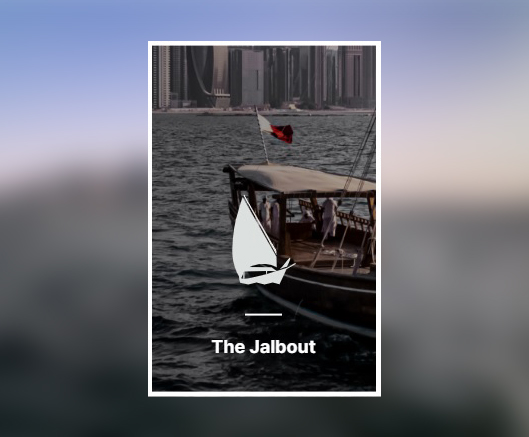 The name Fath al-Khair was given to this dhow for bringing goodness. It is the first traditional wooden, motor-powered ship in the history of the State of Qatar. Built in 1900, the dhow was owned by Sheikh Hamad bin Abdullah Al Thani, and was usually used for pearl diving and trading trips.

The triangular sail is distinguishable by its stripes, symbolising how Qatar’s flag flutters in the seas, inspiring pride, honour and a sense of belonging to the nation. 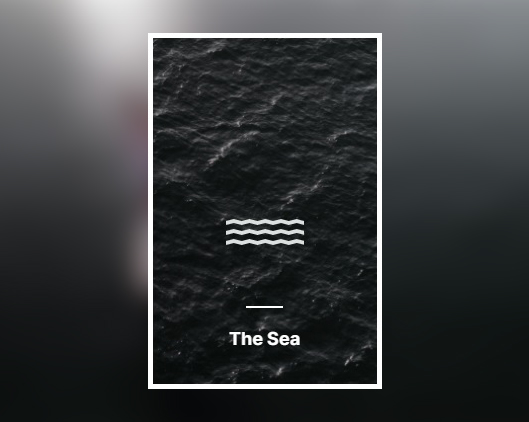 The sea is a symbol of Qatari heritage. Sailing, fishing and pearl diving are among the country’s richest traditions. History recalls a time that these traditions also formed the main sources of income in Qatar. Pearl divers endured extraordinary hardships on the open water to access their product. The waves have been drawn using the nine-point serrated edges of Qatar’s flag, which also represent the strength of the sea.

There are three lines representing the waves as a symbol of Qatar being surrounded by water from three sides.