Doha: Five people have been arrested by Economic and Cyber Crimes Combating Department at the General Directorate of Criminal Investigation for selling clothes with official logo of the FIFA World Cup Qatar 2022, without prior approval from FIFA.

This came in a statement on Twitter by the Ministry of Interior as it shared various photos of the clothes including t-shirts and caps.

The Ministry said that after a thorough search and investigation, the Department arrested the accused and seized several clothes containing the official World Cup logo. 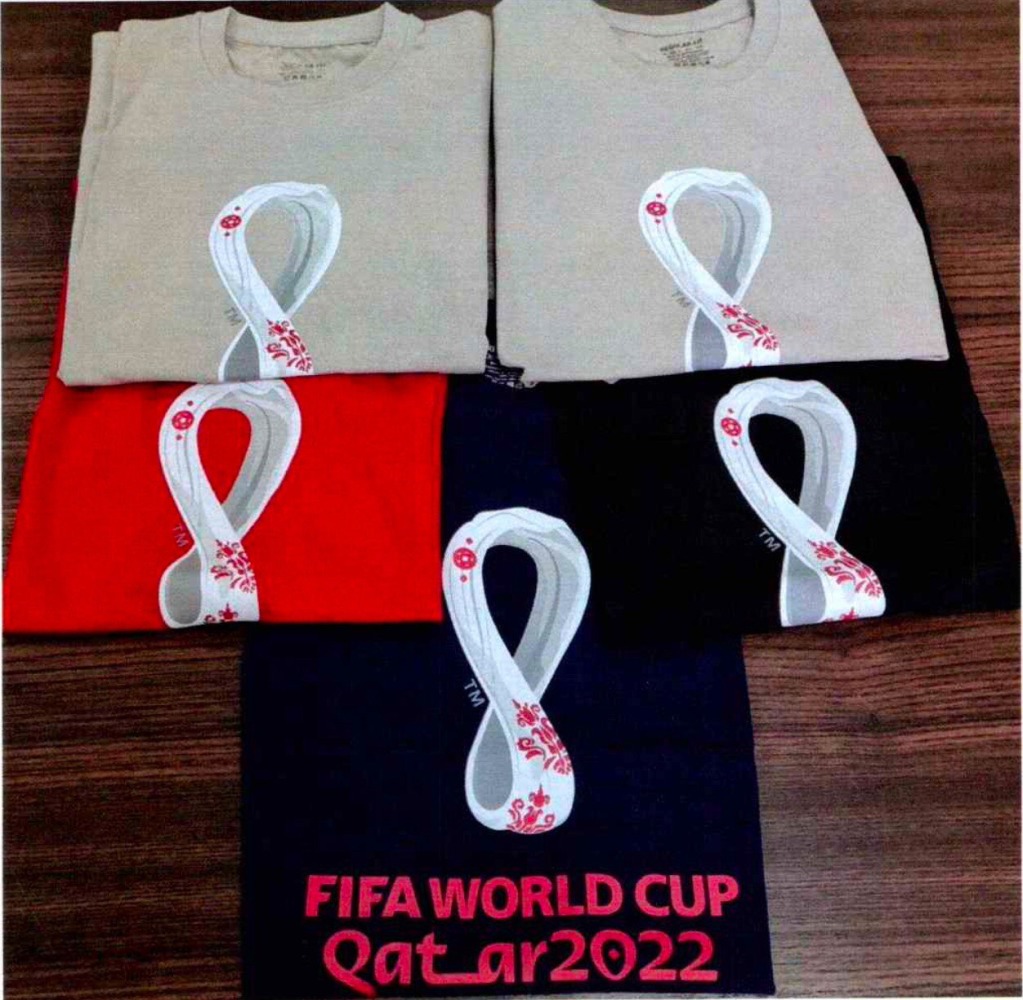 The accused also confessed to the charges against them when presented with evidence. The violators and the seized items were referred to prosecution to complete the legal procedures.

The Ministry noted that the Federation Internationale de Football Association (FIFA) has been publishing several awareness messages regarding the use of intellectual property rights related to the FIFA World Cup Qatar 2022, without obtaining prior written consent.

"The competent authorities urge everyone to abide by the laws and regulations governing intellectual property and not to violate the rights of others to avoid legal accountability," MoI tweeted.