Doha: On the eve of the first FIFA World Cup in the Middle East and Arab world, the FIFA Fan Festival was officially opened at Al Bidda Park.

More than 40,000 fans attended the opening, which included DJ sets, a firework display and a thrilling performance of the FIFA Fan Festival anthem Tukoh Taka by Myriam Fares and Maluma.

The FIFA Fan Festival will be open throughout the tournament. It will show every FIFA World Cup match live on giant screens, host world-famous artists and feature a range of food and beverage options. More information and the full programme are available on FIFA+. 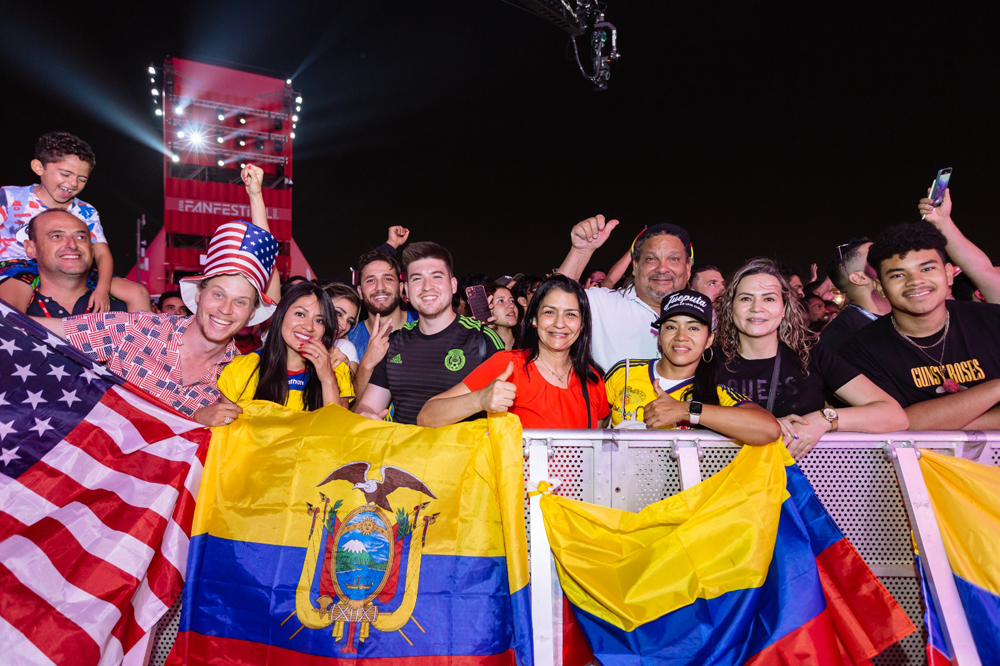 Hassan AlThawadi, Secretary General, Supreme Committee for Delivery & Legacy, said: “The FIFA Fan Festival represents everything that is unique, memorable and special about Qatar’s FIFA World Cup. Every day during the tournament, thousands of fans from across the globe will gather here to meet and enjoy top-class football – all in a stunning setting which features the beautiful Doha Corniche as the backdrop.”

Speaking during the event, FIFA President, Gianni Infantino, said: “This place will be the heart of the FIFA World Cup Qatar 2022. We are proud that you are here. The world is united in Doha for this World Cup and this is thanks to you. This is where you will celebrate every night between now and the 18th of December.” 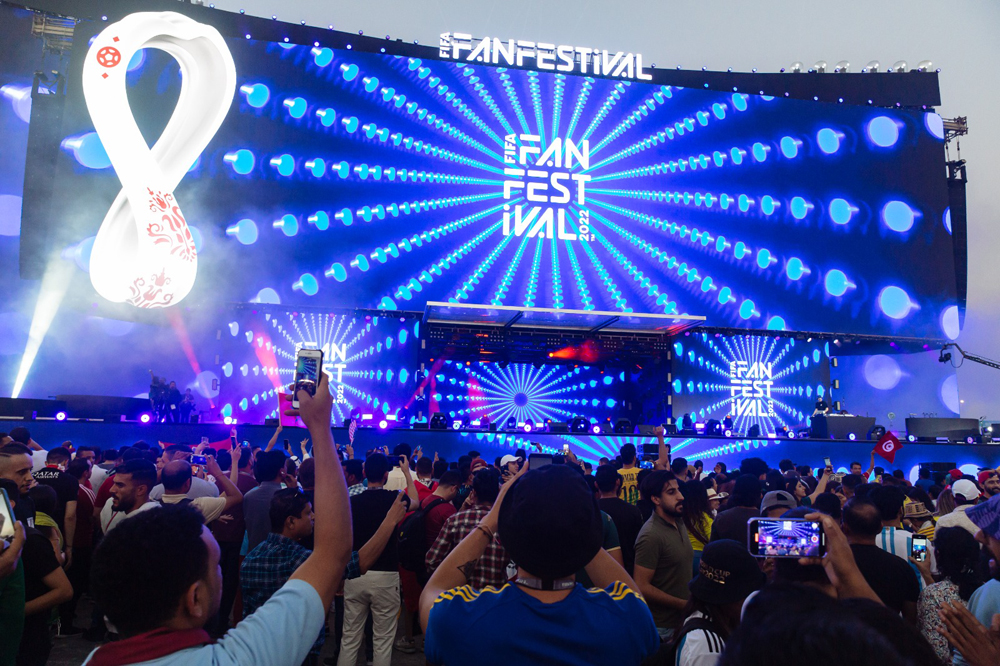 The FIFA Fan Festival will feature:

•    Live broadcasts of every match on giant screens, with views of Doha’s futuristic skyline in the background

Dedicated shuttle buses will transport fans between the FIFA Fan Festival and stadiums.

Fans can also walk to Al Bidda Park from the Corniche.