Doha: Latest weather images show the distribution of heavy dust across Qatar stated the Meteorological Department in the country.

It warned motorists as horizontal visibility in certain parts of the country was as low as zero at times. 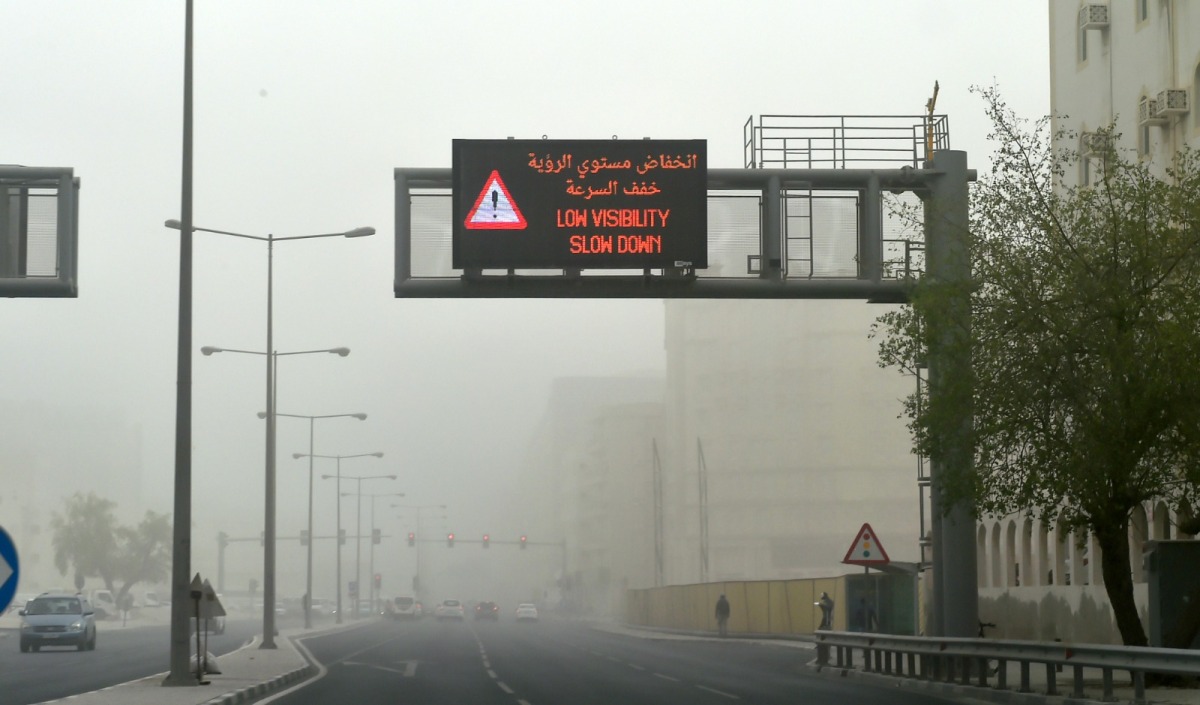 The department added that strong winds and high sea was also causing low visibility at sea.

Winds will be northwesterly at a speed ranging between 13 and 23 knots, with gusts of up to 31 knots in some areas at times. 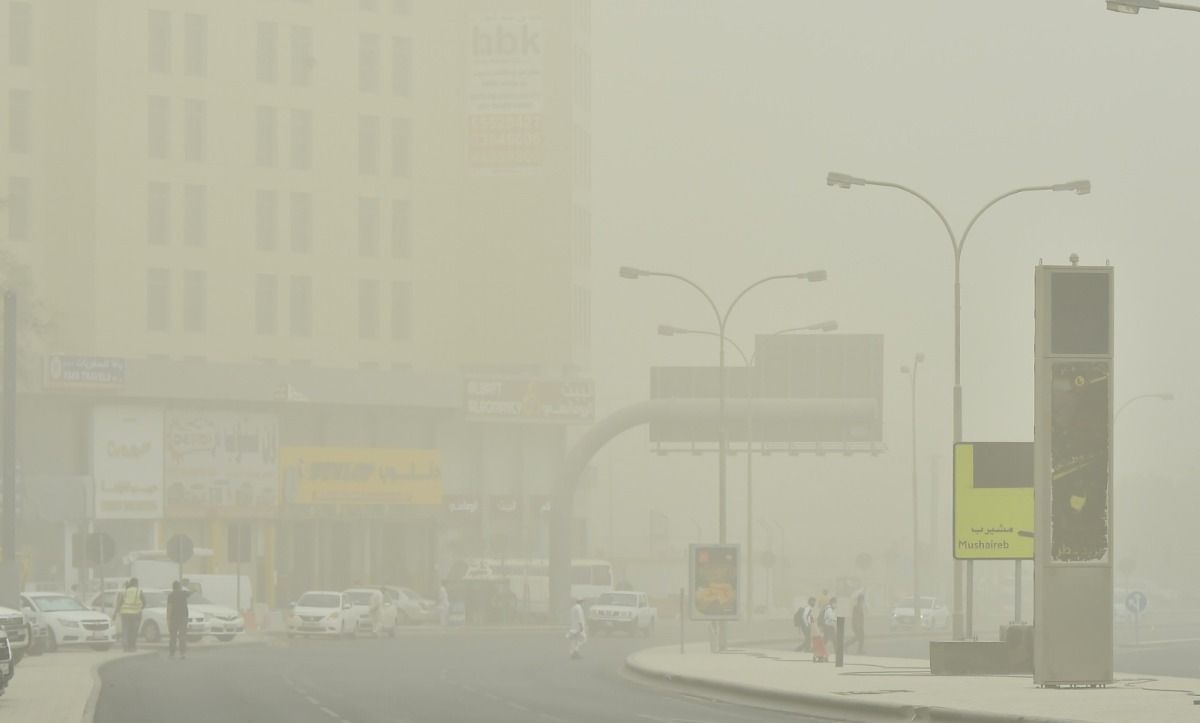 The horizontal visibility ranges between 4 and 8 km, and it decreases to 2 km or less in certain areas.

The expected highest temperature in Doha is 41 degrees Celsius.