Doha: The 9th Senior Asian Artistic Gymnastics Championships got underway with team and all-Around competitions at the Aspire Dome yesterday.

“We welcome you all to Qatar. We hope you’ll have a great stay in Doha and wish you success,” said Al Hitmi, who is also the First Vice-President at International Gymnastics Federation (FIG). 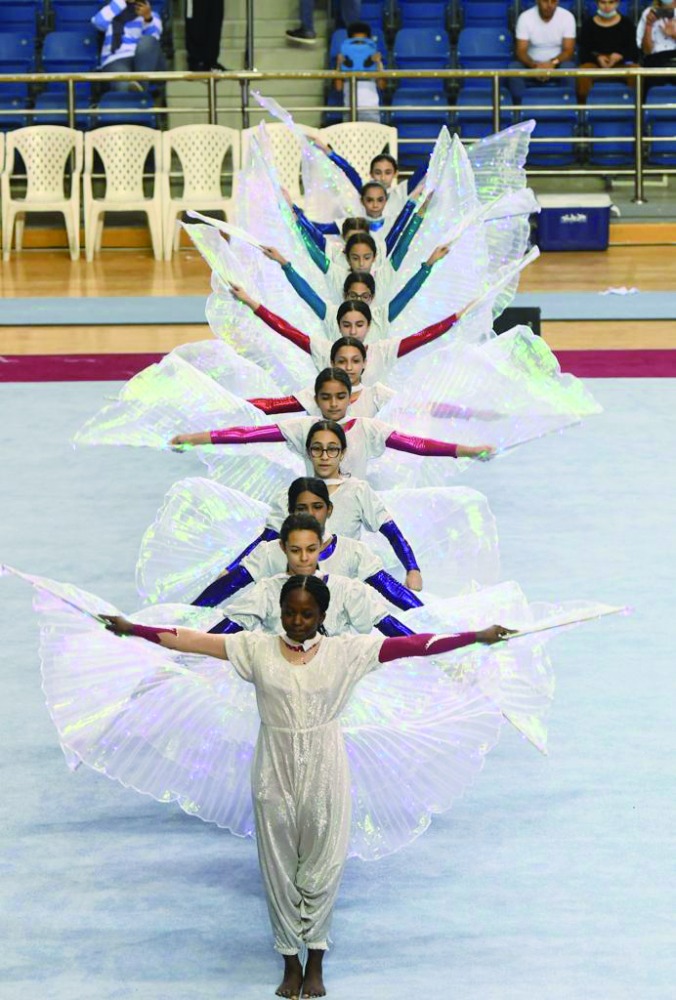 Some of the world’s and Asia’s top gymnasts will be looking to seal a berth for the 2022 FIG World Artistic Championships during the next three days.

A total of 137 competitors from 21 countries are vying for top honours at the Asian event, which is being held in the Qatari capital after 2008. 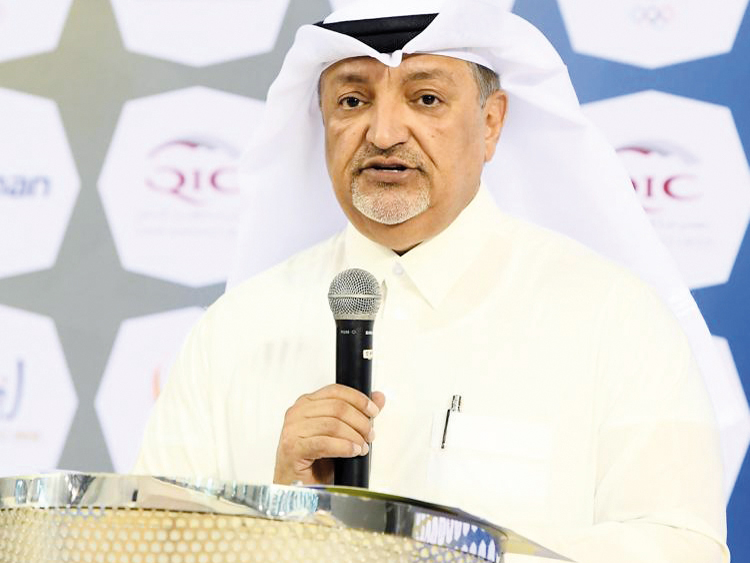 The Team and All-Around finals will also serve as qualifications for the apparatus finals, which will be held on days three and four.

According to FIG regulations for the Worlds, a total of 24 teams of five gymnasts for both MAG & WAG besides 40 individual MAG gymnasts from All-Around competitions and 49 for WAG will be eligible to qualify from the continental competitions.

The outcome of the top teams (MAG and WAG) will be known after today’s events.

Reigning champions China along with Japan, South Korea, Chinese Taipei, central Asians Kazakhstan and Uzbekistan, Iran, Indonesia, Saudi Arabia are among the 21 countries who are taking part in the competition.

China, one of the powerhouses in world gymnastics, had dominated the medals table in the 2019 edition in Ulaanbaatar (Mongolia) with 18 podium finishes, including 10 gold medals followed by Japan.