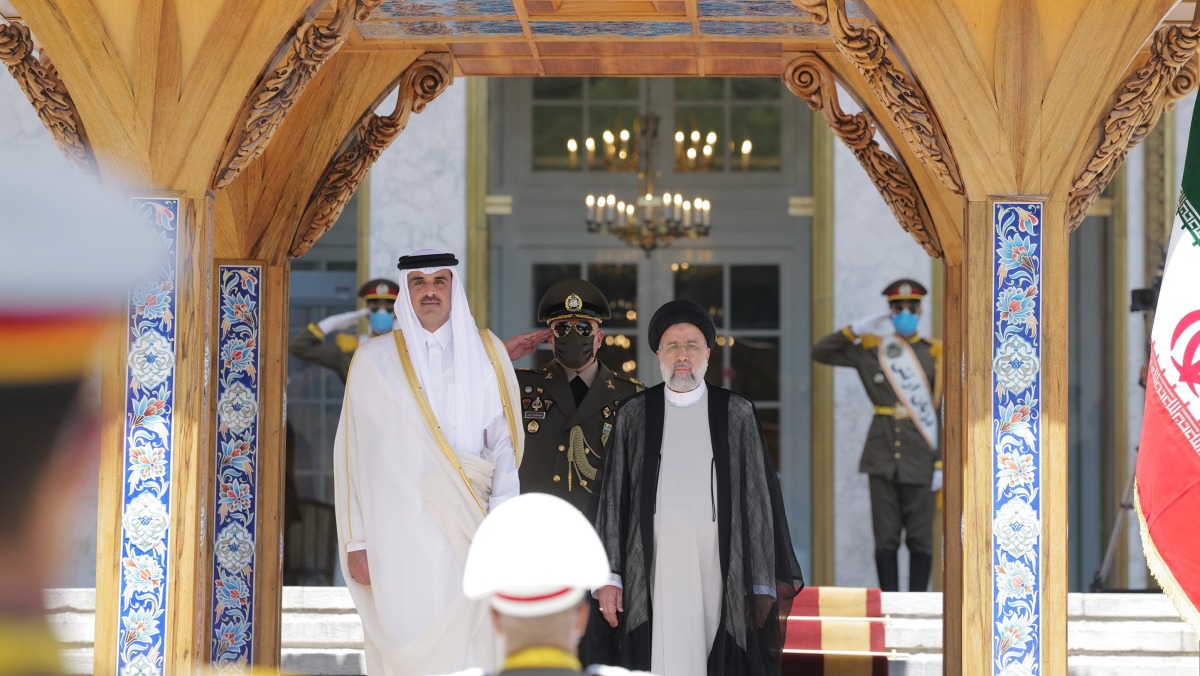 During the talks, bilateral relations between the two countries in the political, economic and trade fields were discussed, in addition to enhancing cooperation in sectors like tourism, investment, transport and communications. 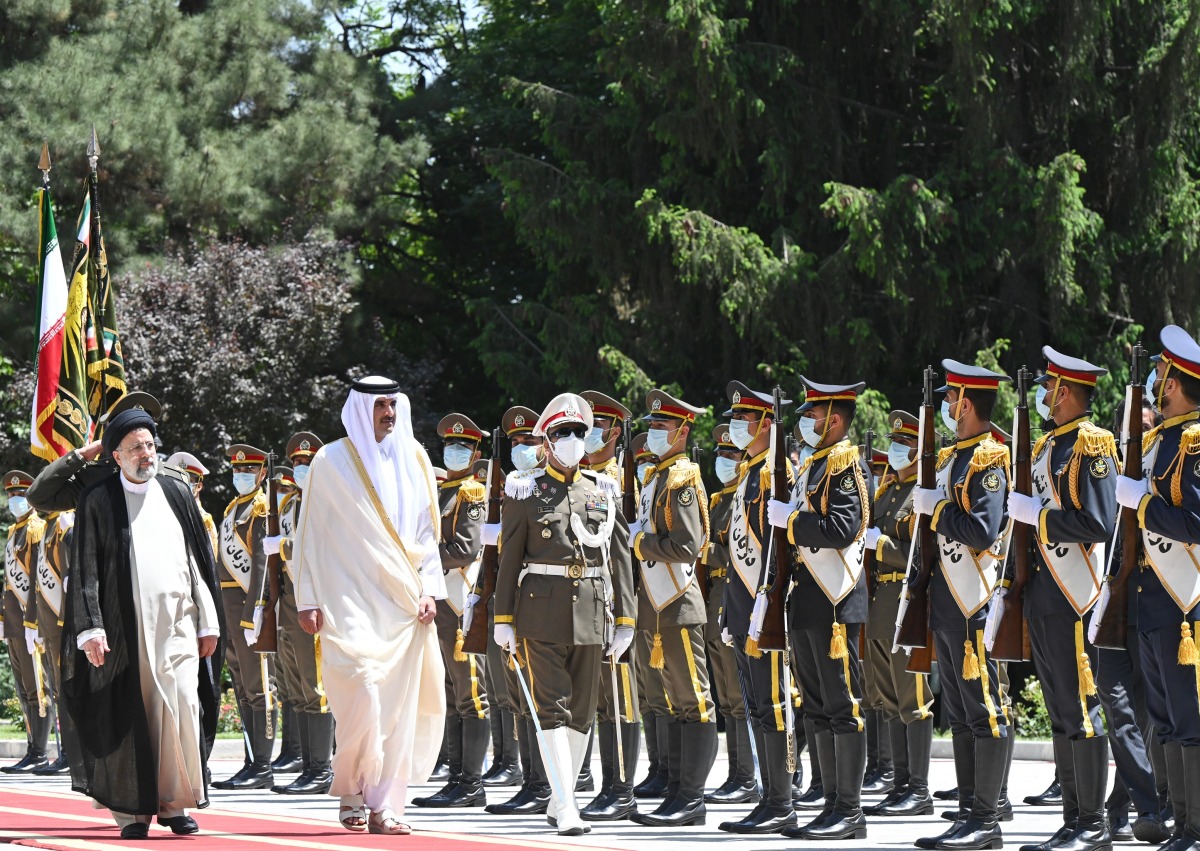 The talks also dealt with several regional and international issues, especially the latest developments in the region. 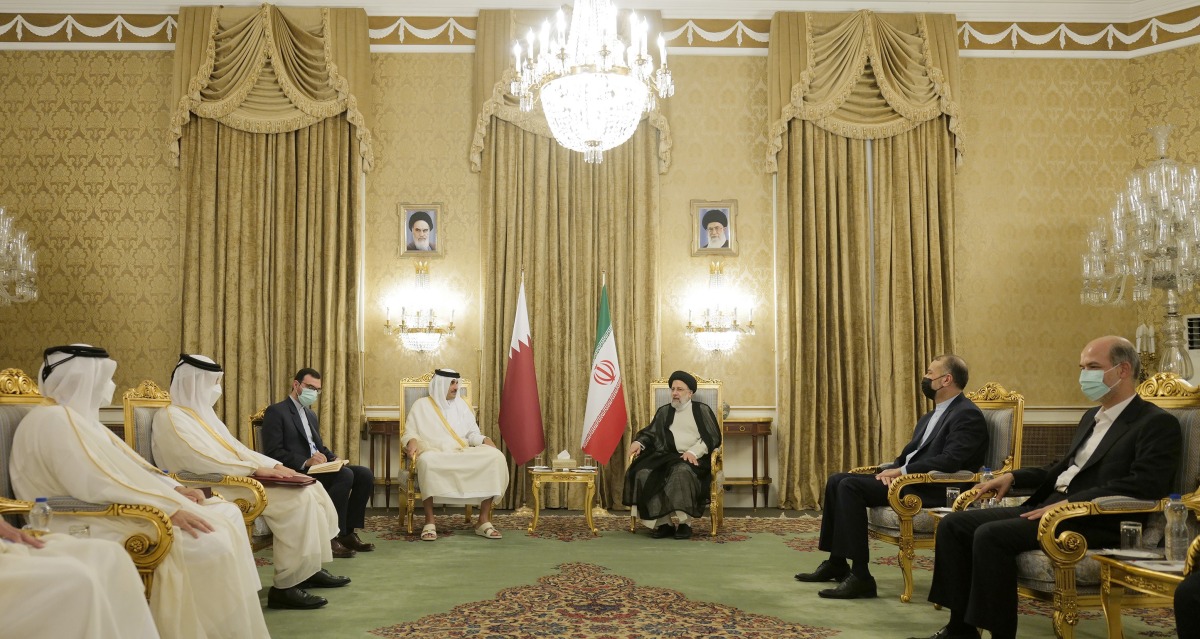 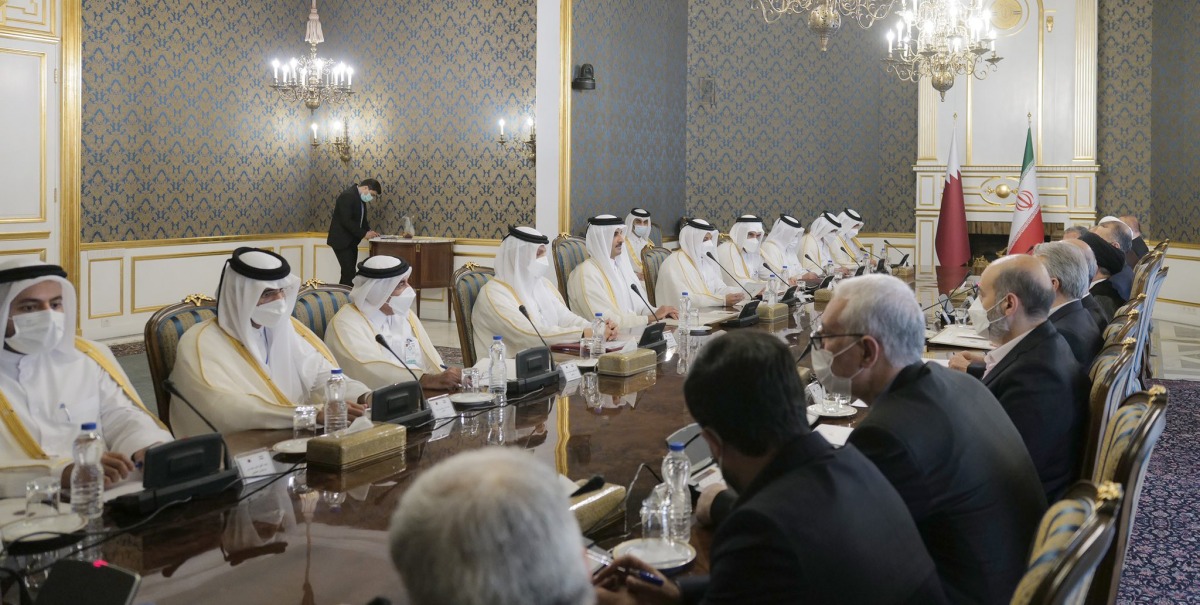 An official reception ceremony was held for His Highness the Amir on his arrival.