There are fast cars, and then there are seriously fast cars. So the ones on this list are special, because each one of them can go from zero to 100km/h in three seconds or less. Launched at renowned platforms such as the Geneva and Dubai motor shows, these cars combine the unique qualities of luxury, speed and status. Here's a look at five new super fast cars launched in the last year: 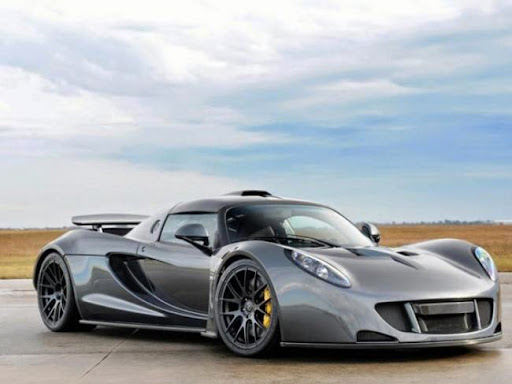 Hennessy Venom GT: The American car marquee, which won the Guinness Book of World Records title for world's fastest car in 2013, is worth a look. The twin turbo 7.0-litre V8 model is no doubt a monster when racing on the track. After breaking the record set by the Bugatti Veyron Super Sport (which the Bugatti went to supersede), the 2,800-pound car's acceleration can achieve a distance of 100 km/h in just 2.7 seconds. 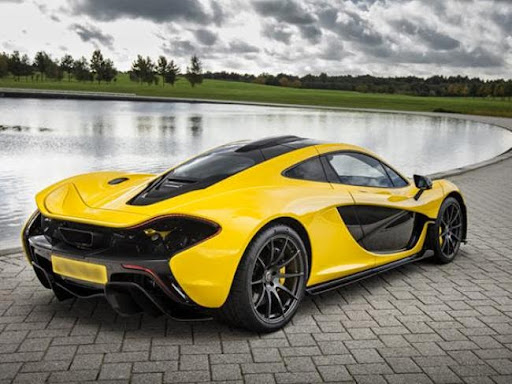 McLaren P1: Expressing the intelligence of McLaren’s expertise, the P1 has proved to be one of the best inventions by the company. The twin-turbo charged 2-door coupe comes with a bright yellow carbon-based body and headlights shaped to mirror the McLaren logo. The sports car can cover a distance of 100 km/h in just 2.8 seconds. LaFerrari: Launched by Ferrari, the LaFerrari is a limited edition fusion sports car which was first unveiled at the Geneva Auto Show 2013. Designed by Flavio Manzoni, the 1,255 kg car has shown an outstanding performance of exceeding 350 km/h.

With a capability of covering 100km/h in 3 seconds and 200 km/h in less than seven seconds, we are totally floored by the time limits this red beast has shown. Porsche 918 Spyder: A plug-in hybrid sports car designed by Michael Mauer, it was first seen at the 80th Geneva Motor Show in 2010. With an aim to design 918 such units, the limited edition supercar is a mid-engine 2-seater model and successor of the Porsche Carrera GT. Owning a remarkable speed limit, the $845,000 car can cover a distance of 100 km/h in just 2.6 seconds. 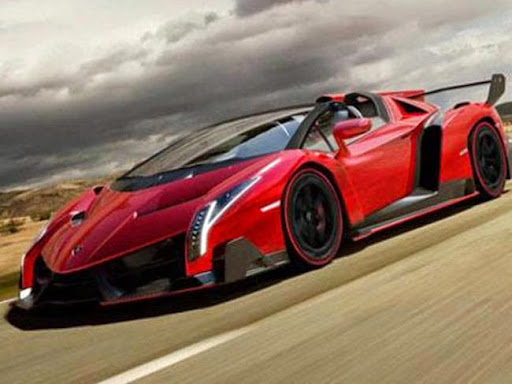 Lamborghini Veneno Roadster: One of the world's most exclusive car marquees, Lamborghini was once named as the hyper car of the year at the Autocar Show 2013. With a nine-unit run across the year 2014, the collector’s choice inherits a coupe’s opulent styling with Lamborghini’s engineering, run on 12 cylinders, well-equipped to attain a speed 100 km/h in just 2.9 seconds. Carlsson C25 Royale Super GT: Celebrating its debut at the Geneva Motor Show again, the Carlsson C25 Royale Super GT is one of the best luxury cars out there right now. This good-looking car has a carbon roof and exterior; and the light-weight car can cover a distance of 100 km/h in just 3.7 seconds, and the slowest of the cars on this list. But we just couldn't ignore it.

6 Fastest Sports Cars in the World